Check out my latest music video 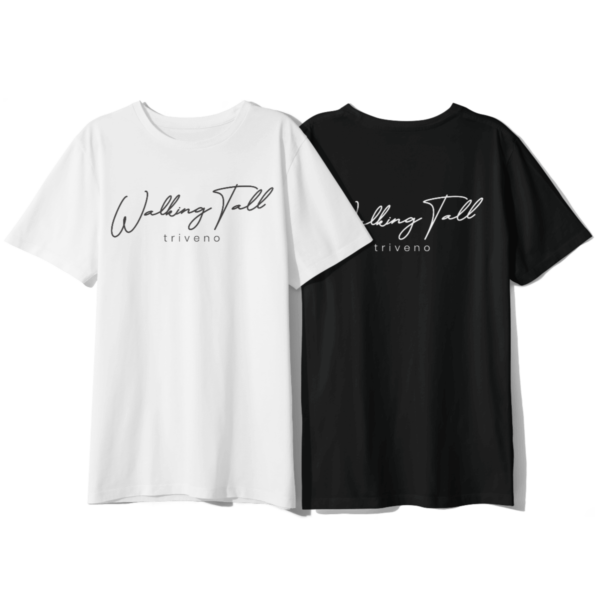 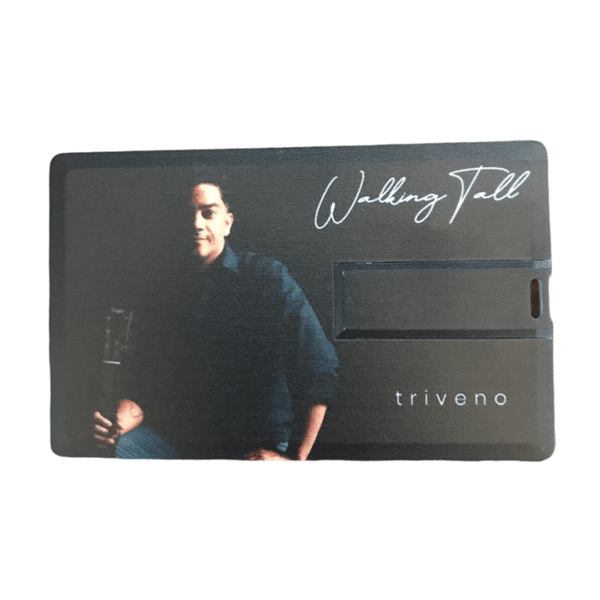 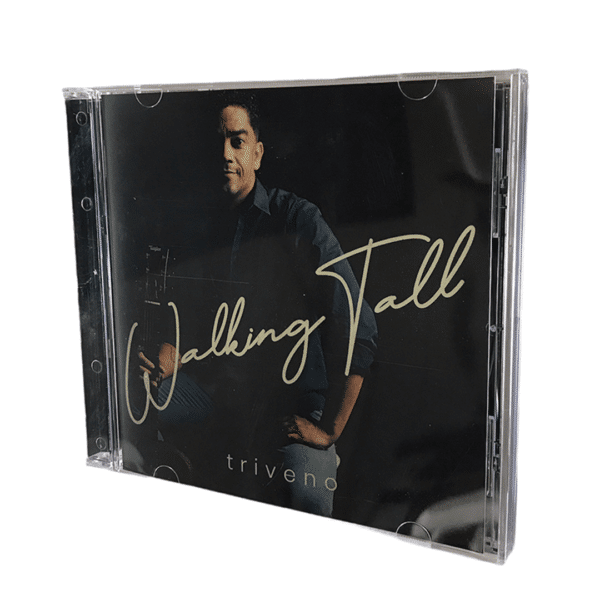 Triveno is a singer/songwriter from Paarl. He writes and sings about life, love and loss. He learned to play guitar at his local church at the age of 13. He soon started writing his own songs and performed at events in and around the Paarl area.

His first professional recording was in 2012 at Franschhoek Recording Studios with Uys Visser and Helmut Meijer. In 2014 he released his first 10 track album – Brighter Day. He has released a number of singles and also a 6 track EP with his band Southern Lights between 2016 – 2019. Songs like Looking for love, New shoes, Alive with You written by Triveno are playlisted on RSG, Radio Tygerberg, CCFM and Groot FM to name a few.

In 2017 his wife Alecia, whom he was married to for 11years, lost her battle against cancer. She was also a founding member of the band Southern Lights. It was a difficult time for Triveno and their daughter Gabriella who was only 6 years old at that time. This was a time of deep reflection and soul searching for him and he also thought of giving up on his music career.

In 2018 he married Christelle and she has inspired him to get back into writing, recording and performing music again. 2019 was a new beginning for Triveno when he released new music as a solo artist. Songs like “Not Perfect” and “Foreign Land” did well on the South African Radio Scene with Foreign Land being playlisted on national Radio station RSG. “Not Perfect” got Number 1 on Cape Town Radio Station CCFM’s Top 10 chart and Number 8 on Algoa Fm’s Top 30 Chart in the Eastern Cape.

In 2020 another two singles ‘Ignite’ & ‘Lost in Berlin’ were released and Ignite also went Number 1 on the CCFM Top 10 Chart. In December 2020 he recorded 6 more songs to complete his New Album titled “Walking Tall” planning for release in 2021. Because of the lockdown regulations and being unable to generate an income as an artist it was difficult to complete the album. It was put on hold for some time. After a successful Thundafund campaign in April – June 2021 he finally completed the album and is releasing his long awaited 10 Track Studio Album, Walking Tall on 15 October 2021. 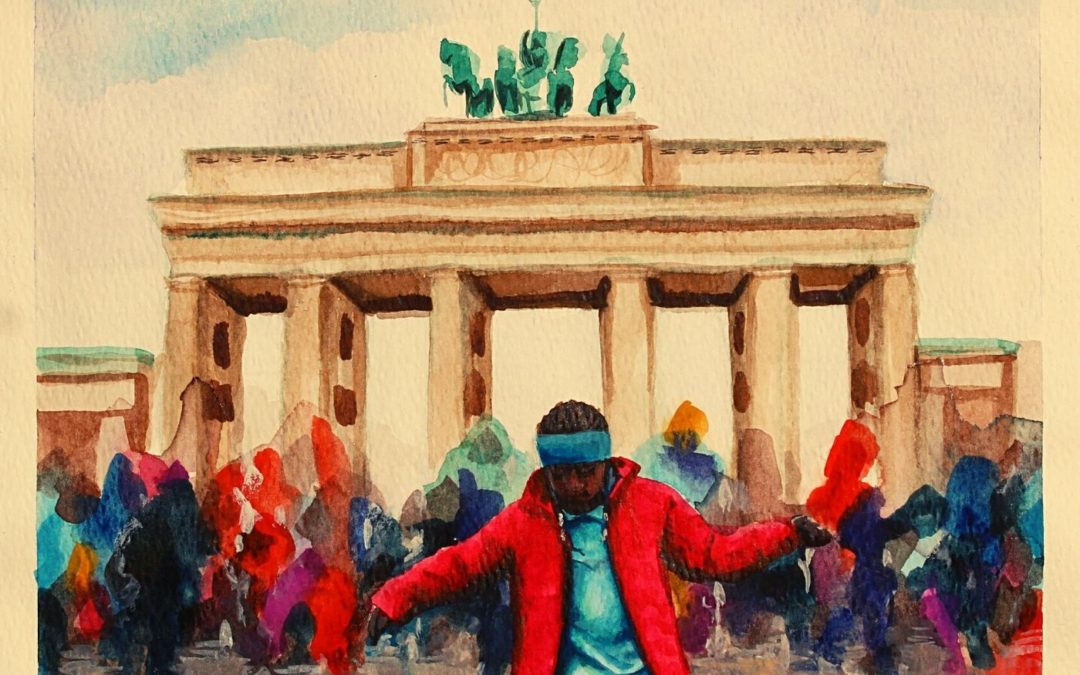 Hey Everyone It is with much excitement that I want to share my latest single "Lost in Berlin" with you. I recorded this song last year at Cosher Recording Studios in Cape Town with Producer Ben Howard. I wrote the song in 2017. 2017 was a life-changing year for me....

END_OF_DOCUMENT_TOKEN_TO_BE_REPLACED

Shopping cart
There are no products in the cart!
Continue shopping
0