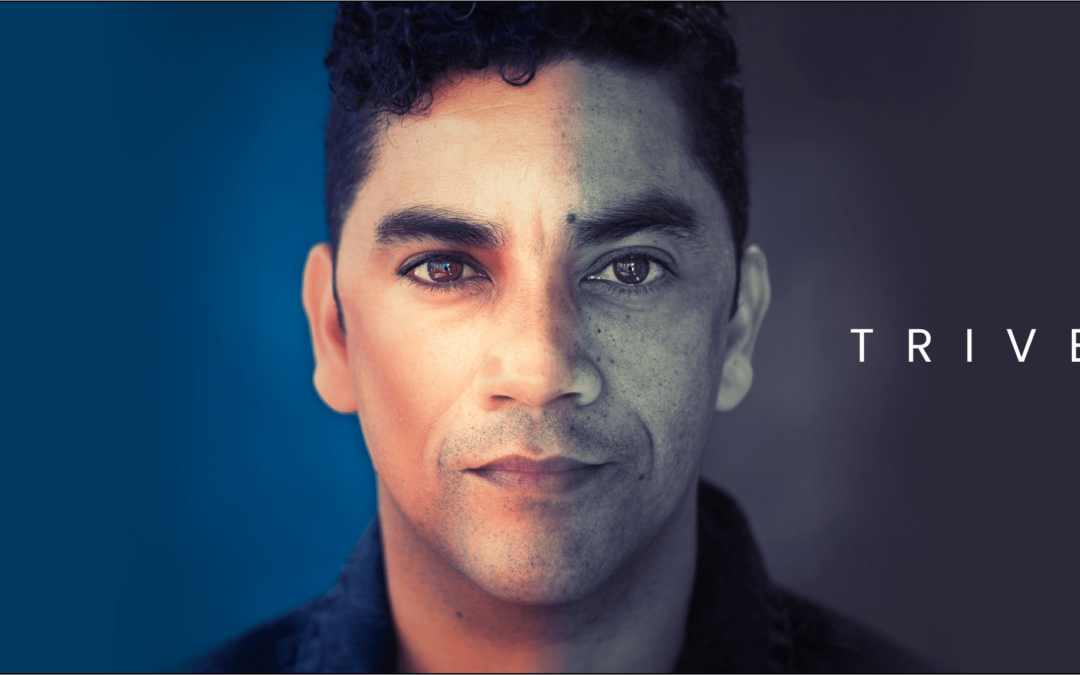 Not Perfect is inspired by everyday life of how we sometimes pretend to be something we are not and also struggle to be ourselves. In 2017 my daughter and I visited Disney Paris. What an amazing time we had. This was Gabriella’s big thing of our European tour and we had an amazing time there.

It was nearing the end of the day and everybody moved closer to Sleeping Beauty’s Castle. We were waiting for the incredible fireworks and special effects show and then
we saw this teenage girl asking her dad to take a pic. She wanted to have that big jump smile epic pic in front of the Castle. Her dad couldn’t get it. She was so angry at him for not getting the shot. She shouted at him to do it again and did the jump and fake smile again.

I was thinking that,it’s so artificial. When she posts that pic it will look like she is so happy and having the time of her life but meanwhile, she is miserable. We also do the same thing. A lot of times we pretend that everything is cool and we want to show the world our best Instapics with filters and stuff.

The thing is, we don’t have to be perfect because we live in an imperfect world. Being yourself, imperfect just as you are is what the world needs.

Remember, you don’t have to be perfect.